After arriving at Cork and an overnight stay the group is driven to the stunning location of Mizen Head in Ireland’s ‘wild west’. From there the tour starts by heading northwards and then around the historically significant Bantry Bay. With the later start, the destination for the first day is the smart town of Glengarrif, which is well known for having its own micro-climate due to its proximity to the Atlantic and the Gulf Stream.  (Description based on route notes from Peak Tours). 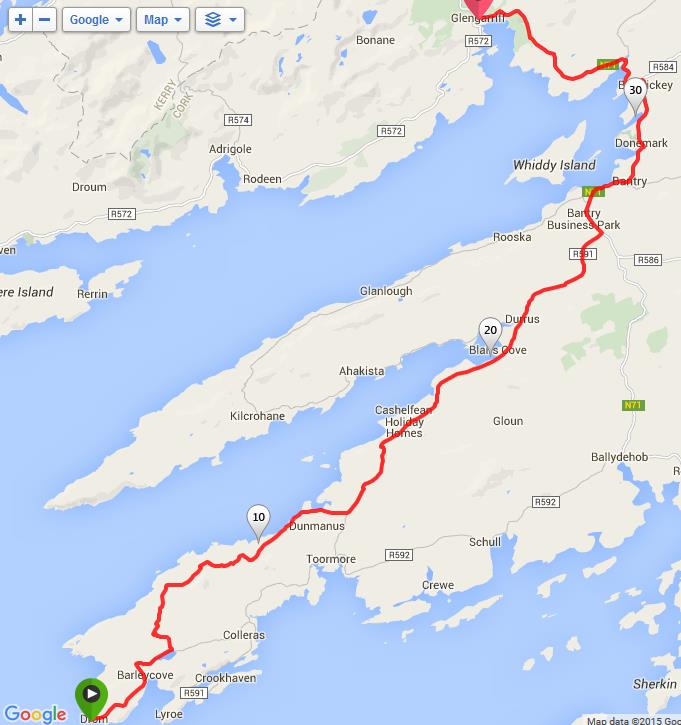 After breakfast at the Montenotte Hotel, we set of from cork to Mazen Head by bus. The bus driver took it upon himself to give as an interesting commentary on the Cork region including some of the history and the people. After arrival at Mazen Head we sorted out our bikes, had a coffee and snacks, a briefing, and then headed down to the ‘start’ for the obligatory photo call. Thankfully by the time we arrived and then set off the rain had passed over and we were treated to a bit of sunshine between the clouds passing over. The scenery was good and the initial roads quite enough to have some interesting conversations with the each other. It was only a short day’s cycling with about 20 miles before lunch and after lunch. In the evening we headed to the Glengariff Park Hotel Bistro for another group meal. 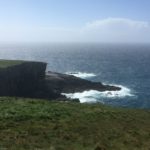 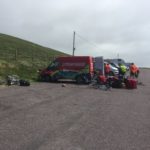 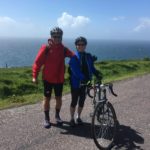 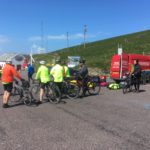 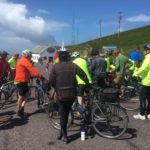 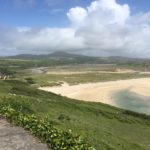 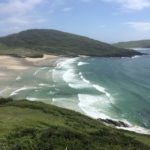 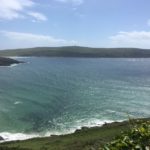 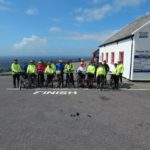 A few videos of fellow cyclists showing some of the scenery and the intermittent sunshine!

Next: Day 2 – Glengariff to Tralee

Back to the Mizen Head to Malin Head main page