The coastal road away from Brodick passes through woodland before it cuts inland, climbs, then descends to the ferry terminal at Lochranza. After the ferry from Lochranza across to the mainland, the route continues along the undulating road to Tarbet. Lunch is at the Grey Gull in Ardrishaig and after lunch the cycling is easy until a climb around 53 miles. There are superb views throughout the last day. (Description based on route notes from Peak Tours). 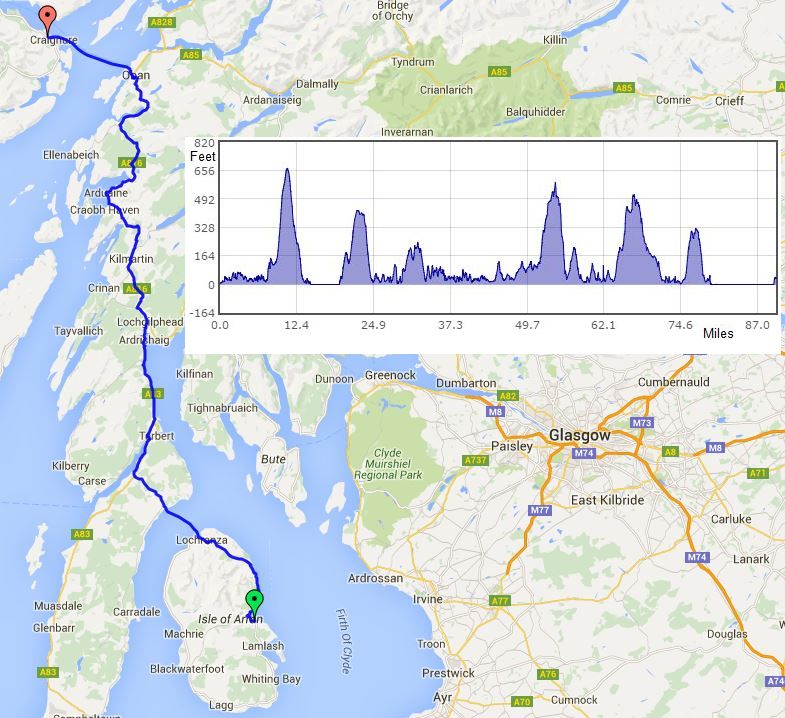 Unfortunately it was a bit of a misty start in Brodick but we soon got warmed up as we cycled round the foot of Goat Fell and over a large ridge to Lochranza. By the the sun was out and the scenery around the village was beautiful. Our next ferry took us across to Claonaig and we headed off up over to Loch Tarbert and then over to Tarbet itself. Although the views over Loch Fyne were a little bit hazy for photography he scenery was wonderful. We had a sumptuous lunch (had to restrain myslef from eating too much!) at The Grey Gull Inn in Ardrishaig before setting off again. Once we reached Lochgilphead we then climbed up via Kilmartin to Loch Craignich and then Loch Melfort – both on the west coast and both beautiful in the sunshine. There was still ore spectacular cycling further on up to passed Loch Feochan and on to Oban. We were in time for an early ferry to Mull so we got great views of Oban, the coast and then Mull with Castle Duart standing out on the point. At Craignure we headed straight into the popular Fiddler’s pub for an early tea. Later I went out and had a bit more food with some others too as the body was demanding more calories! 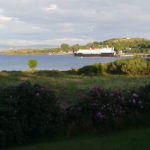 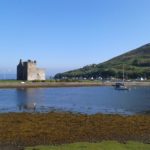 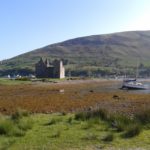 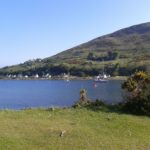 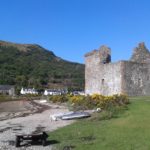 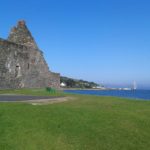 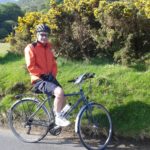 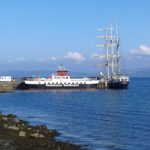 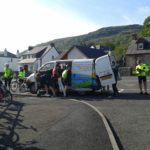 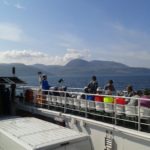 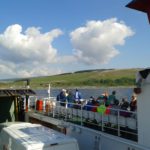 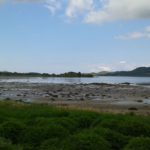 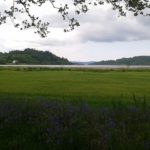 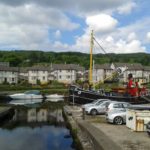 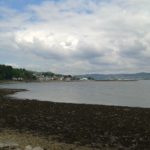 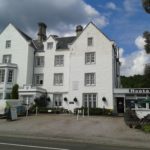 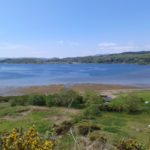 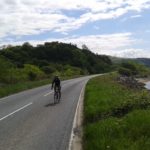 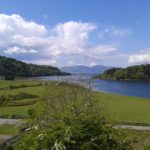 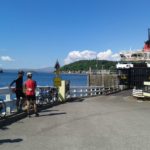 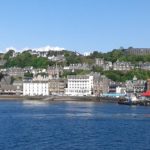 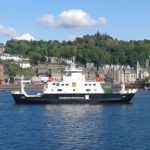 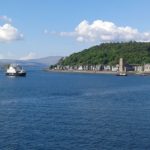 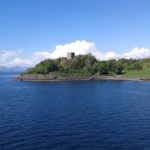 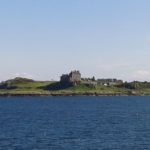 Leaving Brodick in the morning mist

After ferry to Claonaig, cycling towards Kennacraig with Arran in the distance

Cyling by sea shore towards Ardrishaig

Glen ahead cycling past fort & standing stone at Dunadd (near Bridgend)

Down to end of Loch Craignich

Brief clip of a small loch past Kilmelford

View from ferry in Oban

Leaving Oban on ferry to Mull

Leaving Oban, view of Kerrera and Sound of Kerrera