A tough but rewarding day heading towards the stomping ground of Peak Tours. The morning route is on and off country roads crossing the rivers Trent and Derwent before skirting round the outskirts of Derby. After Derby there is some pleasant cycling towards Carsington Water and on into the Limestone landscape and the rolling hills and gorges of the beautiful Peak District. The hilly section from Hartington to Earl Sterndale is particularly impressive and then a climb out of Buxton is followed by a very long descent before a final hilly push on to a well-deserved rest overnight at Thornsett. (Description based on route notes from Peak Tours). 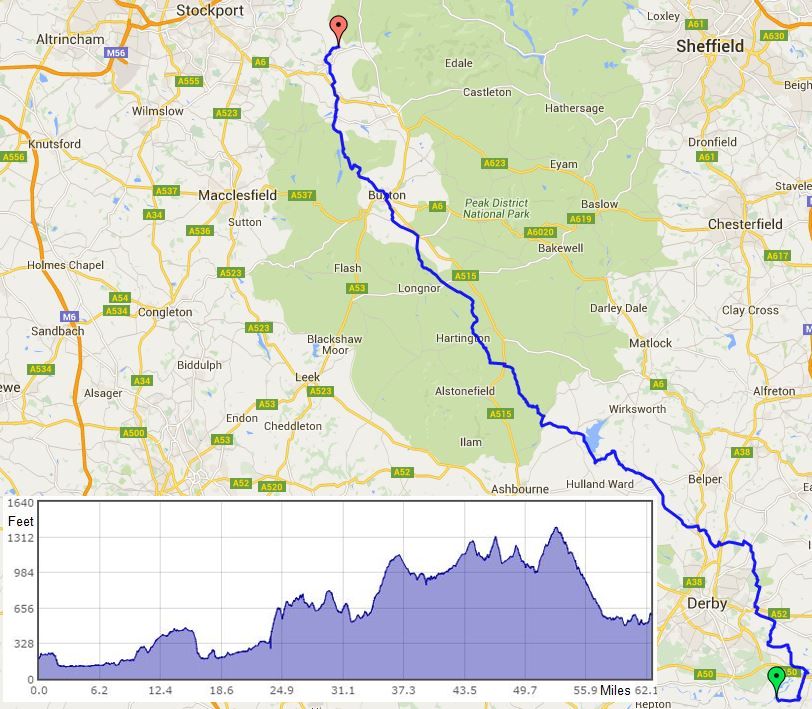 We set from the riverside Priest House Hotel heading back up through Castle Donington before turning over cross river Trent to get to the outskirts of Derby. Quite quickly we were back in the country side, through Kirk Ireton and passed Carsington Water before getting to our lunch stop in Parwich in the Peak District. After lunch it was straight into a two-mile steepish climb then we reached the dry (riverless) valley of Long dale – a ‘nice’ long slow climb through this scenic part of the White Peaks. After passing into the Dark Peak area we reached the small village of Earl Sterndale which lies at 1,100 feet above sea level (The parish church of St. Michael is the only church in Derbyshire to take a direct hit during the 2nd World War). Then, rather than heading down to Buxton I took a detour home by cycling up on to the moorland passed the Cat and Fiddle Inn (the second-highest pub in England – the Tan Hill Inn is the highest) and on through Macclesfield and past Prestbury. After catching up at home and a bit of a rest I headed back through the rush-hour traffic up the via the A6 and Disley to the evening stop in Thornsett. So I cycled an extra few miles today (83 miles in total). Downside is that it took a few days before I added these videos. 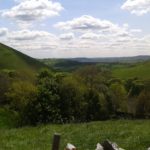 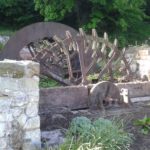 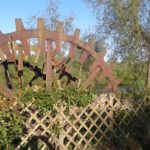 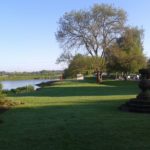 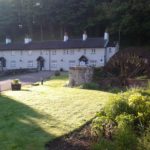 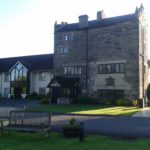 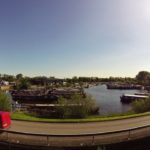 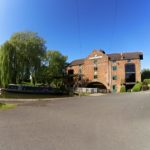 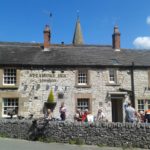 Priest House Hotel in the morning

Cycling through Kirk Ireton with Fraser

Into Parwich for lunch

Climb up through Long Dale in the White Peak area

On ‘top’ of the Peak District

Up to Cat and Fiddle Pub (on a detour home)

View from Thornsett in the evening


Next: Day 5 – Thornsett to Gargrave